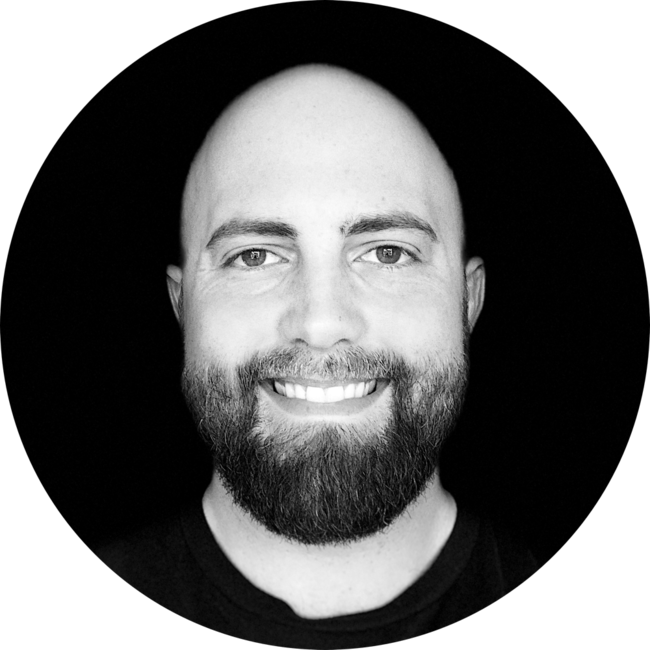 I’m an Empowerment Coach here to help you expand your potential by releasing limitations that are holding you back.