Some shocking facts about chronic disease and obesity! 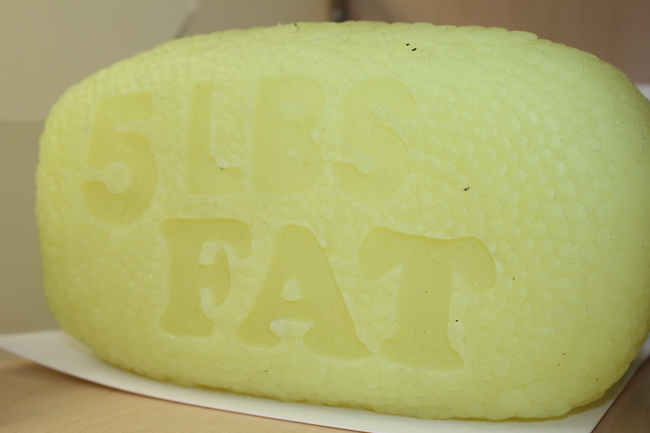 Exercise can help alleviate the ache of menstrual cramps.

Exercise releases endorphin's and Endorphin's interact with the opiate receptors in the brain to reduce our perception of pain and act similarly to drugs such as morphine and codeine.

More than 95% of all chronic diseases are caused by food choice, toxic food ingredients, nutritional deficiencies and lack of physical exercise.

Chronic diseases and conditions—such as heart disease, stroke, cancer, diabetes, obesity, and arthritis—are among the most common, costly, and preventable of all health problems.

As of 2012, about half of all adults—117 million people—had one or more chronic health conditions.

The key to achieving and maintaining a healthy weight isn't short-term dietary changes; it's about a lifestyle that includes healthy eating and regular physical activity.

Data from the National Health and Nutrition Examination Survey, 2009–2010

About three out of four children ages 5 to 10 get less than one hour of physical activity daily, according to a new survey.

The survey of more than 1,600 U.S. parents was conducted by the YMCA of the USA, also known as Y-USA.

It showed that that 74% of children between the ages of 5 and 10 do not get enough exercise on a daily basis, based on the 60 minutes of daily physical activity recommended in the government’s Physical Activity Guidelines for Americans.

Only 15% of the parents in the survey indicated that overall physical health is the top concern for their children, even though rates of childhood obesity have been climbing.

The survey found that 52% of parents said they’d been forced to cut back, at least to some degree, on their children’s after-school activities, which are common ways for kids to get active playtime, in an effort to save money.