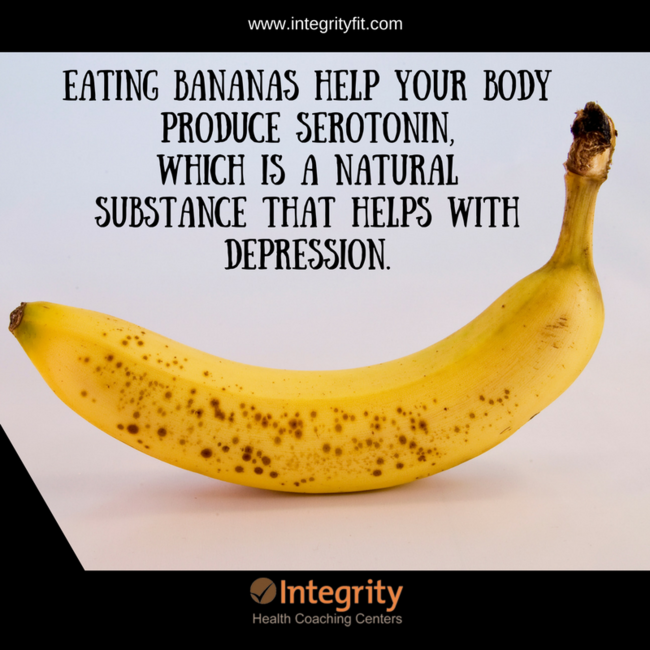 The Peel: Thanks to its oil, rubbing the inside of a banana peel on a mosquito bite (or other bug bite) or on poison ivy will help keep it from itching and getting inflamed.
Bananas float in water, as do apples and watermelons.
Hawaii is the only place in the U.S. where bananas are grown commercially, although at one time they were also grown in southern California and Florida. The overwhelming majority of the bananas Americans eat come from countries in Latin America and South America, including Costa Rica, Ecuador, Colombia, Honduras, Panama, and Guatemala.
The type of banana you see in the supermarket is called a Cavendish banana. The preferred variety was originally the Gros Michel, which essentially became extinct by 1960, thanks to a fungus called Panama disease.
Americans eat an average of 27 pounds of bananas per person every year.
A man in India once ate 81 bananas in a half hour.
Bananas don’t actually grow on trees—they grow on plants that are officially classified as an herb (not surprisingly, the world’s largest herb). They’re in the same family as lilies, orchids, and palms.
A cluster of bananas is called a hand, and a single banana is called a finger. Each banana hand has about 10 to 20 fingers.
Bananas have been depicted in ancient Egyptian hieroglyphs.
Bananas are the only fruit that contains the amino acid tryptophan plus vitamin B6. They help your body produce serotonin—a natural substance that alleviates depression.
About half of all people who are allergic to latex are often also allergic to bananas.
Research shows that eating bananas may lower the risk of heart attacks and strokes, as well as decrease the risk of getting some cancers.
Bananas are low in calories and have no fat, no sodium, and no cholesterol. They contain vitamin C, potassium, fiber, and vitamin B6.
If you peel a banana from the bottom up (holding on to the stem like a handle), you will avoid the stringy bits that cling to the fruit inside.
If you put a banana in the refrigerator, the peel will turn dark brown or black, but it won’t affect the fruit inside. 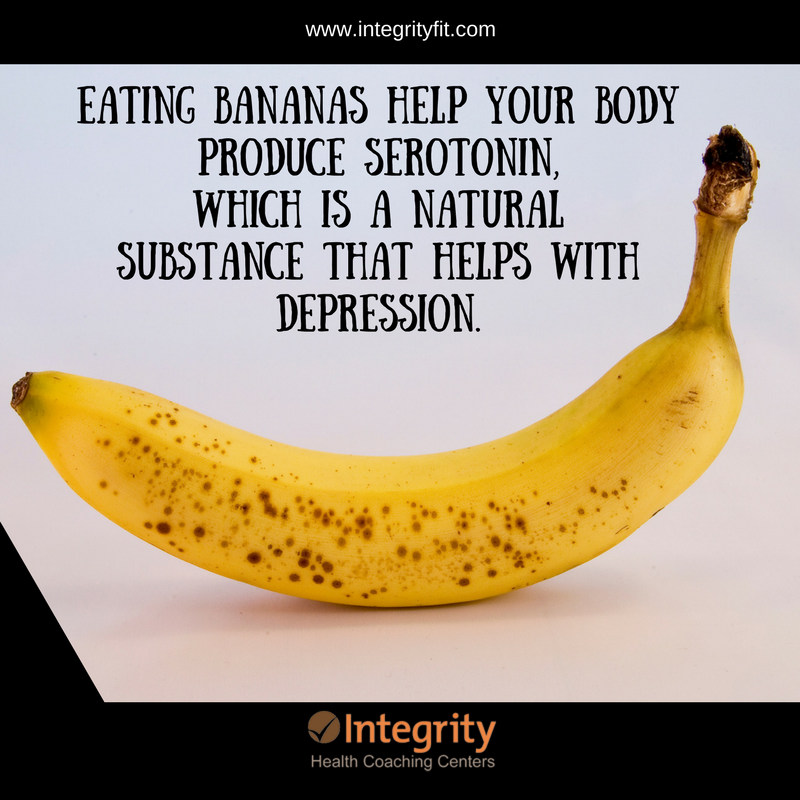