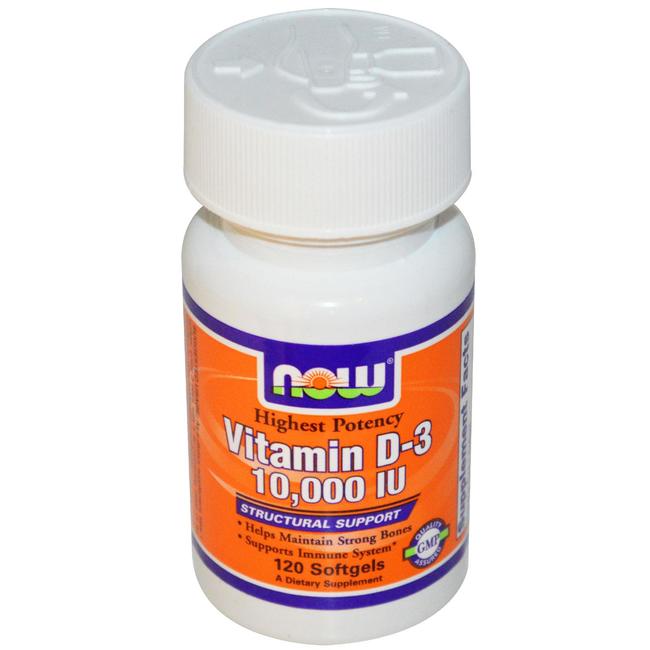 By Greg Arnold, DC, CSCS, June 7, 2014, abstracted from “Vitamin D and Depression: A Systematic Review and Meta-Analysis Comparing Studies with and without Biological Flaws” in April 11, 2014 issue of Nutrients

Unfortunately, conventional treatments in the form of prescription medications demonstrate only minimal benefit over placebo (4). As a result, alternative treatments for depression such as vitamin D have been consistently suggested. Vitamin D deficiency is associated with an 8%–14% increase in depression (5) and a 50% increase in suicide (6). The study results on vitamin D for depression have been inconsistent, but this is thought to be due to serious flaws in the how the studies were done (called “biological flaws”), including failing to measure vitamin D blood levels and not giving high enough doses of vitamin D (at least 800 IU per day) (7).

Now a new review of the research (8) has taken pains to look at the studies without biological flaws and have found that vitamin D is not only statistically significant in depression but also just as effective as prescription medication. Using a method of identifying high-quality studies confirmed in previous research (9), researchers identified 15 randomized clinical trials without biological flaws. In one of the studies without biological flaws, a 2013 study (10) showed that 1,200 IU of vitamin D per day helped lower depression scores in 6 weeks (called the Beck Depression Scale) by 48.5% (32.45 to 16.73) when combined with a depression medication called fluoxetine (20 milligrams per day) compared to a 33.7% decrease with fluoxetine alone (31.65 to 21.00, p < 0.05).
When they included other studies that had biological flaws, the benefit of vitamin D on depression was actually negative, but they state this was due to flaws that included not taking vitamin D blood levels, not giving enough vitamin D, or giving too much vitamin D (500,000 IU per day (12)).

The researchers also specifically scrutinized the Women’s Health Initiative (13), a study of more than 160,000 women (more than all the other studies combined). This study had the highest methodological quality but also the most biological flaws (vitamin D dosage equaled 200 IU per day), leading to non-significant outcomes for both bone strength and mood. For the researchers, “due to its sheer size, the WHI has dominated previous meta-analysis leading to null results.”

Citing the optimal vitamin D blood levels to be between 50 and 85 nanomoles/Liter (14), the researchers concluded that “Traditional evidence, biological plausibility and epidemiological studies indicate Vitamin D has therapeutic effects in depression.”

Greg Arnold is a Chiropractic Physician practicing in Hauppauge, NY. You can contact Dr. Arnold directly by emailing him at PitchingDoc@msn.com or visiting his web site at www.PitchingDoc.com