I was prompted to write this because a good friend of mine recently had his name dragged through the ringer on Facebook last week by someone who did not have ALL the facts.

Someone who got so irate that they felt the need to post a picture of his car, with his license plate exposed and if that wasn't enough, he then continued to verbally berate him & his small business online in a local community Facebook group.

At the end of the day, when given a chance to explain, my friend came out the winner. Although, the original poster, who was semi-apologetic at best, quietly took down the original post, the damage had already been done with over 140 comments; some people even suggesting that he should have keyed the car.

If this person was so upset, and wanted the right thing to be done, why didn't he just call the police? Or go into the business and speak with the owner?

For the record. I have to say, my friend did nothing wrong - his parking was completely legit and legal...although admittedly a bit crooked.

Facebook is a powerful platform that can be used for greatness, but it can also be used for the not so great things.

So many people are so worried about what others are doing and then feel this unequivocal need to post about it publicly on Facebook.

Why? (Serious question.) WHY?

What good does it do? Does it make the person posting feel better about themselves? Do they get some perverse joy from it? Do they feel powerful? What is it?!

Think about it; Person A sees something they don't like and becomes so enraged that they take a photo, write a scathing paragraph or two (from their perspective) and they hit post. Now, 100, 200, even 10,000 comments have appeared along with 9,000 shares.

Now this person you 'called out' either A - has no clue that they now have a lynch mob after them & their reputation is being destroyed, or B - it was brought to their attention and their reputation is being destroyed. Maybe person A has even successfully ruined this person's small business. Especially if person A is posting in a local residents Facebook group!

All this drama just because person A is a miserable cow to begin with.

Person A is literally judging, shaming & belittling another human being/situation while trying to rally support; even if they don't have all the facts at hand. AND the 'herd' falls for it, hook, line and sinker!

All the keyboard warriors put their gloves on and are ready for the fight! 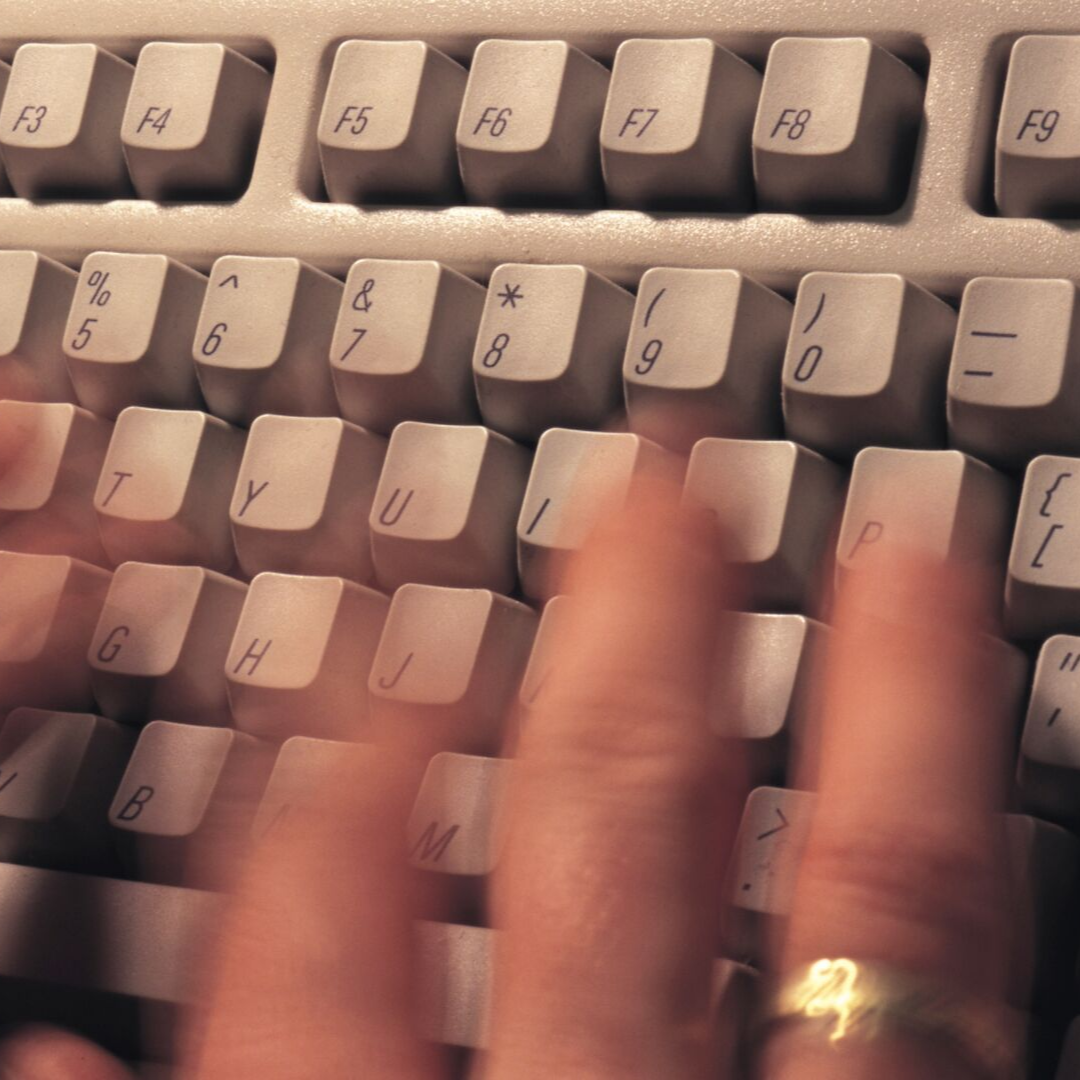 Without ALL facts present, using only what you 'think' you witnessed, you could effectively destroy someone's life with just a mere click of the mouse.

People need to worry more about themselves and what they are doing in this world rather than being so focused on what others are doing.

In other words mind your own business.

Before your type ask yourself:

1. Is it true or just my perspective?

4. Does it improve the silence?

If you invested kindness and compassion towards all conditions in life first and choose happiness in lieu of judgement and ego; you'd be less inclined to become angered at trivial things that clearly are none of your business to begin with.

Strong, kind and compassionate people do not put others down. They lift others up.

Who will you lift up today?

Will you use your internet powers for goodness or drama?