The field of ecotherapy—the idea of connecting to nature to aid your well-being also known as green therapy—isn't really a new thing.

Written in 1984 a book called Biophilia hypothesis, by Edward O. Wilson, put forward a theory that the affiliation we have with nature is rooted in our biology and genetics. 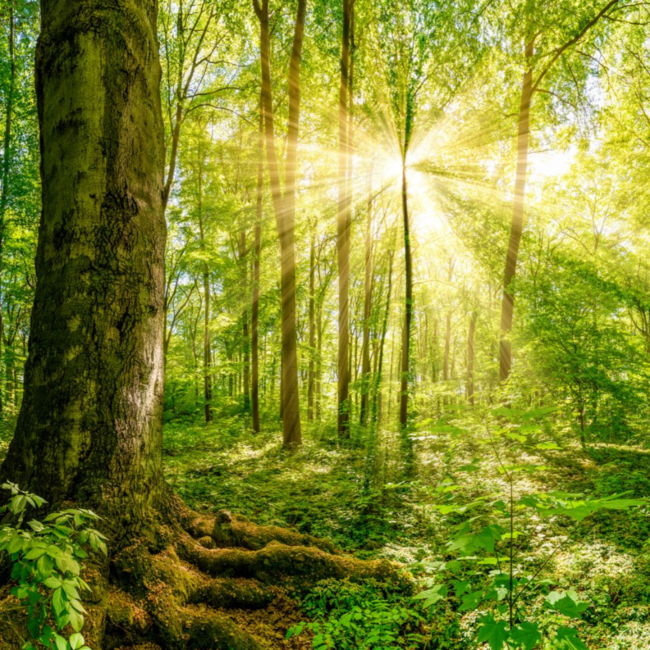 The scientifically-proven benefits of Shinrin-yoku include:

Boosted immune system functioning, with an increase in the count of the body's Natural Killer (NK) cells.

Increased ability to focus, even in children with ADHD

Accelerated recovery from surgery or illness

Feeling down? Go take a hike!

The study, published in Proceedings of the National Academy of Science, found that people who walked for 90 minutes in a natural area, as opposed to participants who walked in a high-traffic urban setting, showed decreased activity in a region of the brain associated with a key factor in depression.

In her research, Ming Kuo found as many as 21 possible pathways between nature and good health and all but two of these could be linked to the immune system. She compared being in nature to taking a multivitamin that provides us with all the nutrients our bodies need to simultaneously protect us from all types of physical and mental ailments. How cool is that?!

But how does the immune system actually get a boost from nature?

For one, it switches the body into “rest and digest” mode — the opposite of “fight or flight,” a well-known immune system killer.

When we feel content, happy and safe and not fixated on a problem or stress — the body can invest more energy towards the immune system, rather than wasting that energy on a work project with a deadline fast approaching!

Also, being outside has inherent immune-boosting qualities such as:

* Vitamin D from the sun.

The bottom line is, get outside and connect with nature!

If you live in the city and don’t really have the means to go to a completely natural setting, simply go out for a walk, sit under a tree in the park or put your bare feet on the ground or your toes in the dirt!

Get connected to nature in some way!

Bring it into your home with things like live plants, start an indoor herb garden, or even a fish tank, which has also been found to improve mental health...GO FISHY! 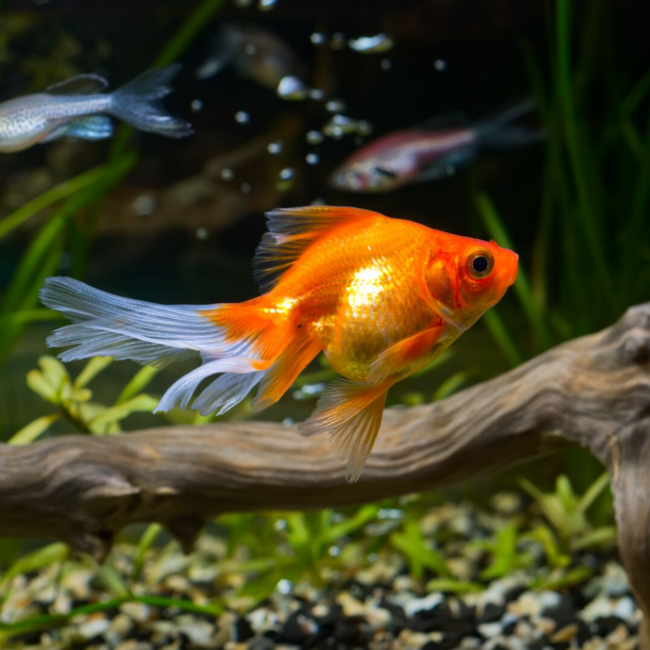 Connecting with nature is a basic human need that reaps enormous health benefits for both the body, mind & soul.
Written by