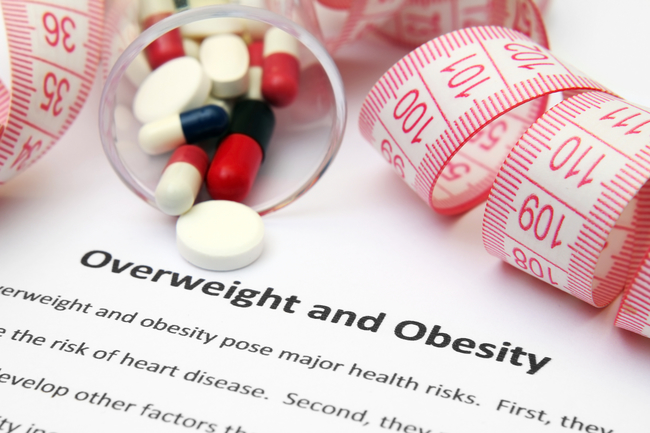 People who are obese, compared to those with a normal or healthy weight, are at increased risk for many serious diseases and health conditions, including the following:

Osteoarthritis (a breakdown of cartilage and bone within a joint)

Mental illness such as clinical depression, anxiety, and other mental disorders

Sixty percent of adults are not sufficiently active to achieve health benefits. Mississippi had the highest reported percentage of inactivity among adults at 31.6 percent.

In total, Americans now consume 31 percent more calories today than they did 40 years ago.

According to the United States Department of Agriculture, healthier diets could prevent at least $71 billion per year in medical costs, lost productivity and lost lives.

West Virginia has the highest rate of diabetes at 14.1 percent. Nine of the 10 states with the highest type 2 diabetes rates are in the South. The CDC projects that one-in-three adults could have diabetes by 2050.
According to the latest data, all ten states with the highest rates of hypertension are in the South. West Virginia has the highest rate at 41 percent.
According to the latest Youth Risk Behavior Surveillance System (YRBSS) survey, 13.7 percent of high school students were obese, and 16.6 percent were overweight. The latest state surveys found a range of obesity levels: a low of 6.4 percent in Utah to a high of 18.0 percent in Kentucky.
Obesity is linked to more than 60 chronic diseases.
Twenty years ago, no state had an obesity rate above 15 percent. Today there are 41 states with obesity rates over 25 percent, according to the Trust for American's Health.
Since 1980, the rate of obesity in children and adolescents has almost tripled.
Over 75 percent of hypertension cases are directly linked to obesity.
According to the American Cancer Society, 572,000 Americans die of cancer each year, about one-third of these cancer deaths are linked to excess body weight, poor nutrition and/or physical inactivity. 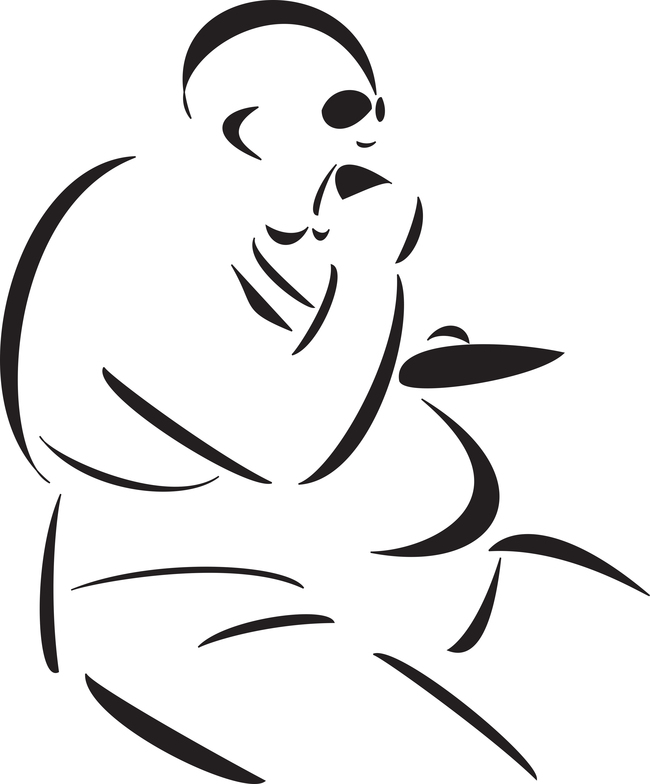 The Economic Impact of Obesity

-In 2010, the nonpartisan Congressional Budget Office reported that nearly 20 percent of the increase in U.S. health care spending (from 1987-2007) was caused by obesity.

-Researchers estimate that if obesity trends continue, obesity related medical costs, alone, could rise by $43 to $66 billion each year in the United States by 2030.

-Per capita medical spending is $2,741 higher for people with obesity than for normal weight individuals. 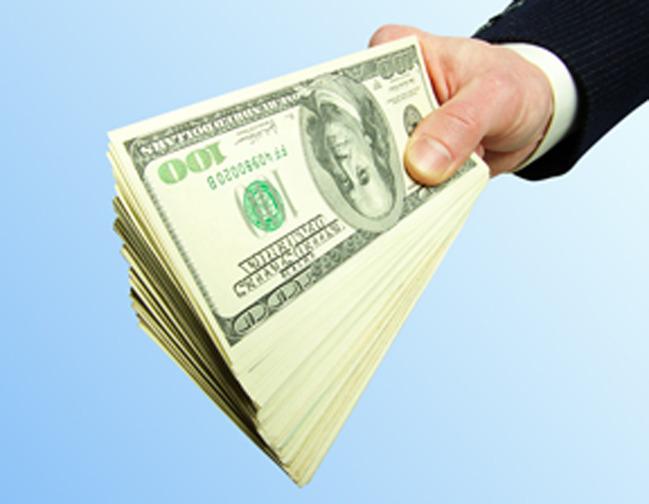 Obesity's Impact on the Workforce

-Full-time workers in the U.S. who are overweight or obese and have other chronic health conditions miss an estimated 450 million additional days of work each year compared with healthy workers-- resulting in an estimated cost of more than $153 billion in lost productivity annually, according to a 2011 Gallup Poll.

-Medical expenses for obese employees are 42 percent than for a person with a healthy weight, according to the Centers for Disease Control.

Integrity
Our mission is to make the world a healthier place...
Contact us today and learn how to take back your health!
The future of the human race depends on it! 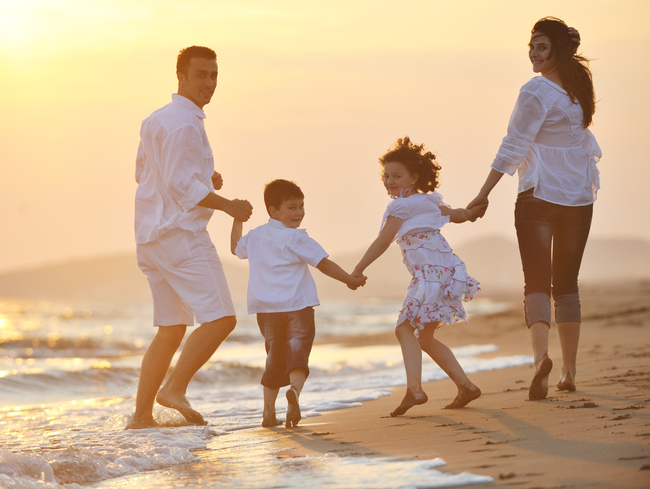