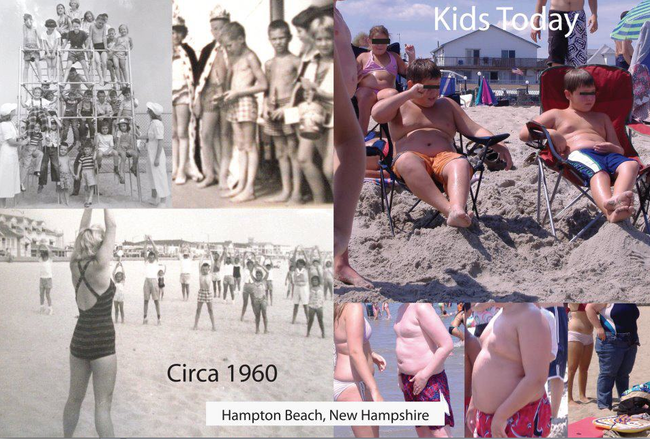 Childhood obesity has more than doubled in children and quadrupled in adolescents in the past 30 years.
In 2012, more than one third of children and adolescents were overweight or obese.
Too much Sugar can cause Type II diabetes, inflammation, cancer, obesity, belly fat, stresses the live, metabolic syndrome, and addiction -
Sugar can be addictive for a lot of people.Like abusive drugs, sugar causes a release of dopamine in the reward center of the brain.

Cut the sugar.
The average American child today consumes 21 to 23 teaspoons of added sugar every day!!!

Cut down on foods high in sucrose and High fructose corn syrup — such as candies and cereals, soft drinks and ketchup.

Balance high-carbohydrate foods with high-protein and high-fiber foods; opt for whole-grain versions of breads, cereals, crackers; and take note of the “Sugars” content on labels at the grocery store. Keep your sugars 5g or less.
As a nation, we spend 86% of our health care dollars on the treatment of chronic diseases.
The estimated annual medical cost of obesity in the U.S. was $147 billion in 2008 U.S. dollars; the medical costs for people who are obese were $1,429 higher than those of normal weight.
Obese youth are more likely to have risk factors for cardiovascular disease, such as high cholesterol or high blood pressure.
In a population-based sample of 5- to 17-year-olds, 70% of obese youth had at least one risk factor for cardiovascular disease.
Obese adolescents are more likely to have pre-diabetes, a condition in which blood glucose levels indicate a high risk for development of diabetes.
Children and adolescents who are obese are at greater risk for bone and joint problems, sleep apnea, and social and psychological problems such as stigmatization and poor self-esteem.

Children and adolescents who are obese are likely to be obese as adults and are therefore more at risk for adult health problems such as heart disease, type 2 diabetes, stroke, several types of cancer, and osteoarthritis.
One study showed that children who became obese as early as age 2 were more likely to be obese as adults.
Overweight and obesity are associated with increased risk for many types of cancer, including cancer of the breast, colon, endometrium, esophagus, kidney, pancreas, gall bladder, thyroid, ovary, cervix, and prostate, as well as multiple myeloma and Hodgkin’s lymphoma.
Healthy lifestyle habits, including healthy eating and physical activity, can lower the risk of becoming obese and developing related diseases.