Not sleeping enough—less than seven hours of sleep per night—can reduce and undo the benefits of dieting, according to research published in the Annals of Internal Medicine.
In the study, dieters were put on different sleep schedules. When their bodies received adequate rest, half of the weight they lost was from fat. However when they cut back on sleep, the amount of fat lost was cut in half—even though they were on the same diet.
What’s more, they felt significantly hungrier, were less satisfied after meals, and lacked energy to exercise. Overall, those on a sleep-deprived diet experienced a 55 percent reduction in fat loss compared to their well-rested counterparts.
Research published in the American Journal of Epidemiology found that women who are sleep deprived are a third more likely to gain 33 pounds over the next 16 years than those who receive just seven hours of sleep per night.
And with all of the connections to obesity, diabetes, high blood pressure, heart failure, and cognitive failure, the need to sleep goes far beyond just looking better and seeing results from your diet and exercise efforts. 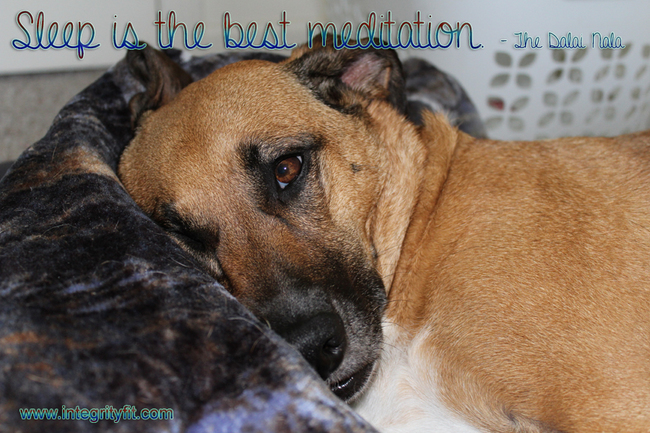