I Have Met the 'Cool Kids' (and Their Robots are ROCKIN')! 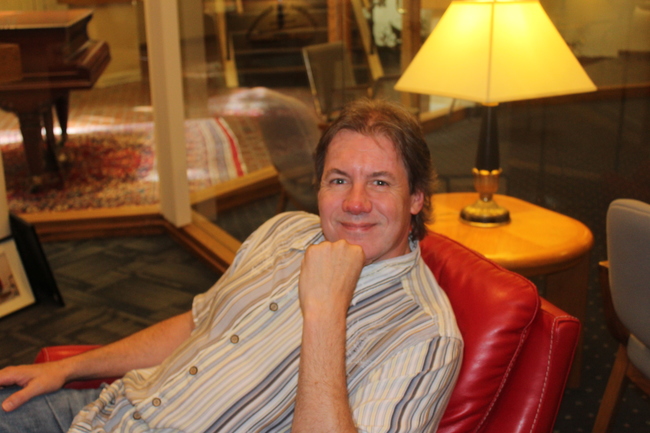 This past Saturday I got to witness a day dedicated to teamwork, strategy and fair play.

No, I did not attend a football game.

I was a last-minute addition (as DJ) for the 19th annual River Rage high school robotics competition (part of the FIRST organization).

Never having been part of one of these events, I had no clue what to expect.

What I discovered was a gymnasium full of very cool young people.

Back when I was in school they were called geeks, nerds, brainiacs, etc.

Socially they tended to be shunned. Many were mocked by the jocks.

The competition represented teams from schools all over the area.

Essentially their robots were tasked with moving and stacking various plastic tote boxes and trash cans (including the holy grail orange can dubbed The Jack O'Lantern), with point values for each creation, a blend of human and mechanical teamwork.

The music was pumping, the emcees provided exciting play-by-play, the fans in the stands were going nuts...and I loved every second of it.

Every sport has its rock stars, and I met dozens of them who will become future engineers, architects, computer geniuses and more.

What I appreciated even more: their passion and their sportsmanship.

When one team's robot died, another team stripped the part from their own robot and lent a helping hand.

The fans in the stands cheered loudly for every competition, no matter the skill level of the teams on the course.

The students, dressed to their team themes, cheered each other on and absolutely rocked the house for every match.

To me, none of that matters.

I believe the sports world could learn a few things from them.

The real world can too.

One of the advisers shared a story with me about an overheard conversation (between two high school cheerleaders) in the stands: “We should probably like these guys, they're gonna be rich someday.”

Yup, you probably should.

To all my new friends in the River Rage family: thank you all for blowing my mind on Saturday.

Keep on rockin' and rollin', packin' and stackin'!