Pokemon, Kanye or Kindness…Where is YOUR Focus? 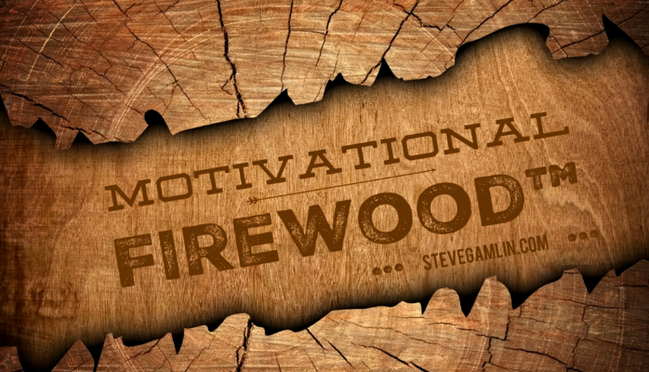 Man, those (cough cough) ‘news’ pages were burning the midnight oil earlier this week, weren’t they?

Pokemon Go was go-go-going full-bore as people stumbled and stepped (into traffic and off at least 2 cliffs in California) to capture these little digital devils, racking up points as they racked up injuries.

Somewhere on another planet (yet still somehow in America), Kanye West and Taylor Swift added even more dust to their legendary dust-ups by shouting accusations of improper recording of phone calls, lyrical references and whatever else their press agents could drum up to keep the fur flying.

It still amazes me how many people get caught up in these things to the ignorance of what’s going on in the real world.

Typically, when I express this thought, I am greeted with a “Hey, I need a distraction now and then, you know!”
If by distraction you mean that you prefer to focus on things which cause people to ignore traffic signals, curbs, holes in the ground (as well as the aforementioned cliffs) and to also lose their freaking minds defending their favorite celebrities in social media flame-wars, investing countless hours that could be spent improving their own lives (and the lives of others)…then hey, distract away!

As I try to steer clear (something that is apparently hard to do while chasing Pokemons) of most video games and don’t feel that Kanye or Taylor will be perturbed by my lack of undying support (“my celebrity can beat up your celebrity!!”), I chose instead focus my attention on that third option: improving my own life and the lives of those around me.

It all started with a message from a friend (a hard-working young lady named Holly) who has been a helpful part of our BeachBum Philanthropy giving mission in the past.

She asked what Liberty House Transitional Home for Veterans was in need of.

Now THAT was something worth being distracted by!

After a quick bit of research, I shared with her the Wish List page from their website.

On Monday, I received a message back from her.

She had just delivered canned potatoes, cans of soup, paper towels, toilet paper, mac & cheese, home-baked cookies and even her own bicycle (she’d just bought a new one).

Now THIS is something worth focusing on!

So, where is YOUR focus today?

Is it on that which you can control in your life (remember, you only get ONE life in the real world, unlike in video games…play it wisely), or is it glued to a digital screen or even buried nose-deep in the celebrity gossip battlefield?

The time and attention you invest today will pay off for you, giving you bonus points and maybe even making you a celebrity in the lives of those around you.

Life is a game of focus.