"Easier said than done", the argument of the unmotivated.

If it were easy then no one would be encouraging anyone to do it because everyone would already be doing those things.

A lot of what I talk about on here is "easier said than done" because talking about change is WAY easier than effecting real changes in our lives.

But you know what, every time I read that what I really hear in my head is "that's too hard for me to try so I'm not even going to".

I hear the mantra of failure. A person who's done before they ever got started.

And that's too bad, that's really too bad.

Because from personal experience I know what we as humans are capable of accomplishing, the heights and distances that we're able to achieve.

And they are OUTSTANDING!

All of us are capable, we just have to determine in ourselves to do that thing, whatever it is we choose to do, and then take that first step toward our goal.

"Easier said than done" should be banished from our vocabulary and be replaced with something like "I'll get there", "I can do that", "Lets do this" or any other positive affirmation of eventual success.

Be well my friends, you can do it. 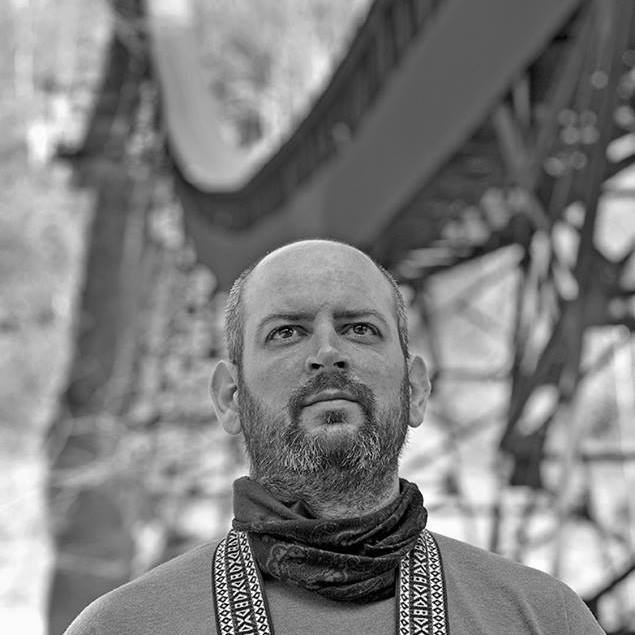