Don’t be obsessed with the scale…I’ll tell you why.

Did you know that 5 pounds is 5 pounds no matter what it is? Sounds silly doesn't it?

Don’t be obsessed with the scale…I’ll tell you why…. 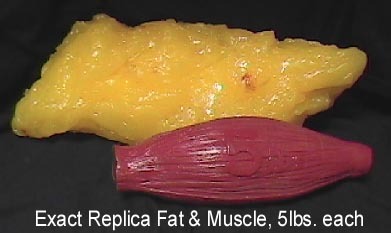 The difference is this…fat is bulky and lumpy so if you carry an extra five pounds of fat, you’ll be lumpier and appear larger than if you had five pounds of muscle.

The correct way to state "the muscle weighs more than fat" statement would be: ”Muscle is heavier by volume than fat.”

They weigh the same, yet their body composition is very different. Because muscle is more dense than fat the person with less fat and more muscle will look smaller and leaner.

The person with more body fat will have to worry about potential health conditions that are linked to a high body composition such as; high blood pressure, fatigue, high cholesterol, type II diabetes, and more than likely they will also suffer from lost wages and lost productivity due to having to take sick days because of aforementioned conditions.

So stop being so obsessed with the scale and your body weight and start paying attention to body composition!! This is the number that is sooooooooo very important!!!

How much fat-free weight vs fat weight is much more important than your total weight!

It’s my job at, Integrity Health Coaching Centers, to “un-brainwash” everyone out there who is stepping on the scale everyday. Stop it.

"Take care of your body; it's the only place you have to live. 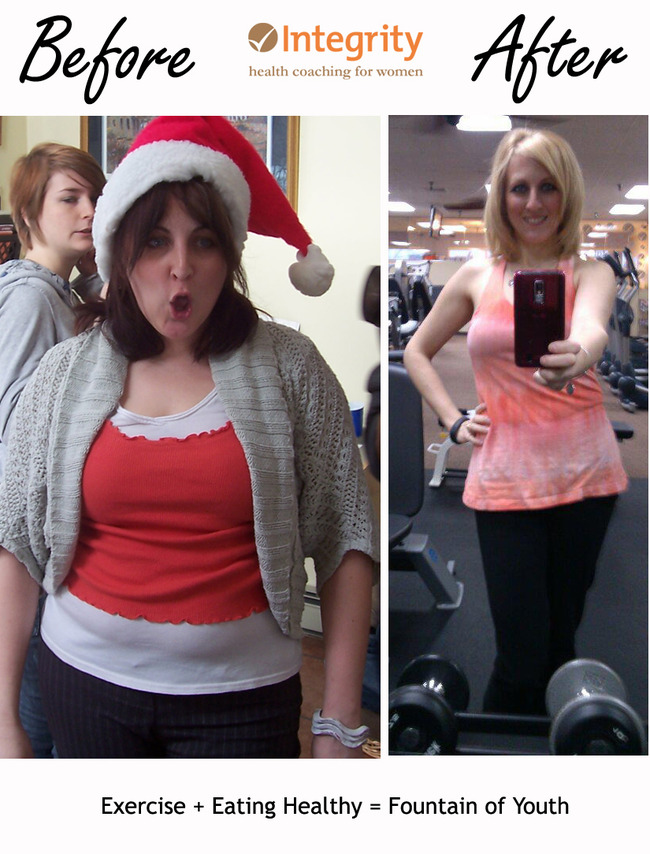