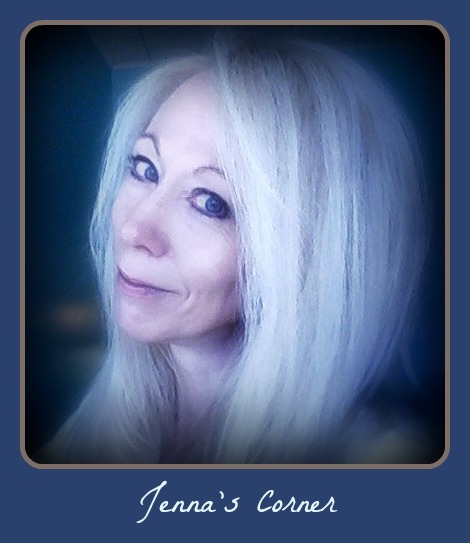 You see it everywhere, this dichotomy of thought, that one has achieved the pinnacle of enlightenment by reaching the point of having no opinion at all.

It's easy for the sheep who travel this road to rationalize their absence of position, and even easier in this secular culture to craft it as a superior stance: They simply approve of all sides of every moral issue, thereby deciding that holiness is a purely subjective idea whose time has passed. It's a ridiculous concept, akin to the notion that "the truth always lies in the middle," and one which declares their ignorance - because when it comes to right and wrong, there are only those two places to land.

The herd takes the path of least resistance by claiming neutrality, while simultaneously attacking the character of those who - bearing witness to the mocking of God - jump into the fight and get bloody. They silence the remnant of what was once a conscience by redefining the moral base of discernment as "judgment." But what makes their journey truly effortless, and therefore meaningless, is the fact that they never walk alone.  If anything, they have a multitude of constant companions: Sympathetic comrades, following the group alongside their like-minded, no-minded cronies, secure in their belief that tolerating evil will keep them safe from its destruction.

As a point of reference, you can understand why others do evil. You should understand, because you should develop compassion for them. And certainly, we all pick the battles in which we engage, which means we don't respond to every depravity we become aware of; however, if you've fallen silent in the face of evil to avoid being mocked or shunned, then you've been sucked in to two big lies: First, that the mirage of popularity - a.k.a. safety in numbers - is equal to security. It's not. It's the opposite, because your very worth will be measured by the capricious nature of your malleable companions.

And the second lie: The idea that gently, moderately accommodating the worst of humanity is the definition of "love". The truth is, standing in silent witness to the destruction of another is worse than hate. It's an indifference borne of self-preservation.
In contrast, those who stand up and confront the evil, speaking the truth about its prevalence and impact, usually find themselves traveling alone. The truthtellers, often ostracized while the herd blindly tramples them, are the ones who live their lives in authentic freedom and with enduring purpose. No one can dictate their opinions or move them off of their foundation, and they leave their imprint on the world through a love that will not be silenced.

The sheep tend to exclude them. Lash out at them. Slander them. They brand them with labels designed to shame them. They call them ​"hypocrites."

Neutrality is the road that cowards walk. And with so many sightseers leaving so many footprints, the path is now worn and widened to create an accommodating, level, and very comfortable journey. One of total futility, because the herd on the road much traveled is fast forgotten.

Walk away. Wander off the path that others have forged. Dissent, disagree, speak your mind. Go find people who need a hero. They're everywhere. And when those who march in lockstep - cowering inside their need for acceptance - lash out at you, smile and thank God for the fact that you left your mark on the world. 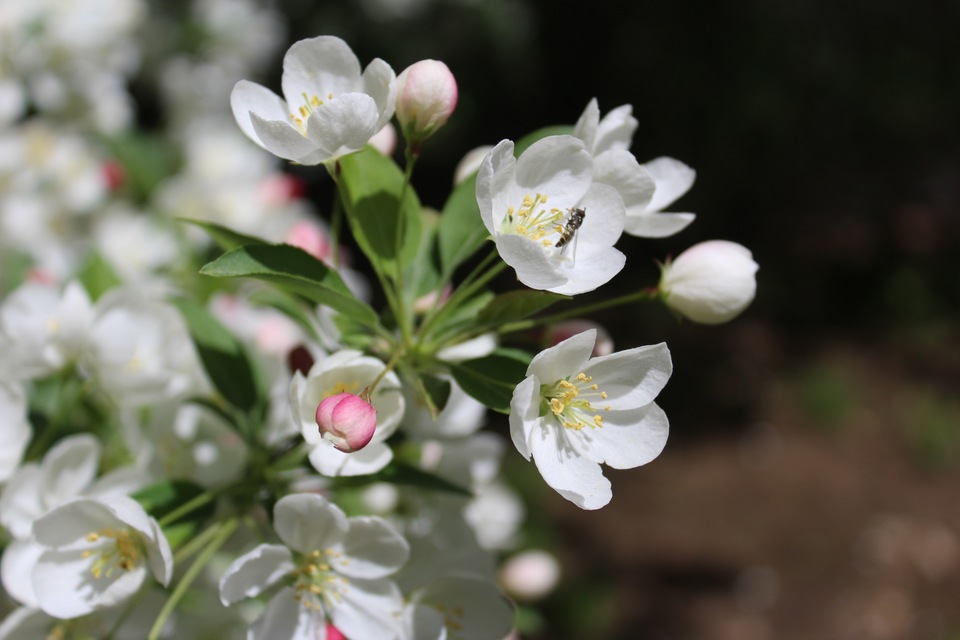